A solid watch should not be missing in the jewelry collection of both modern men and women. It not only adorns the wrist, but you also make your own fashion statement. 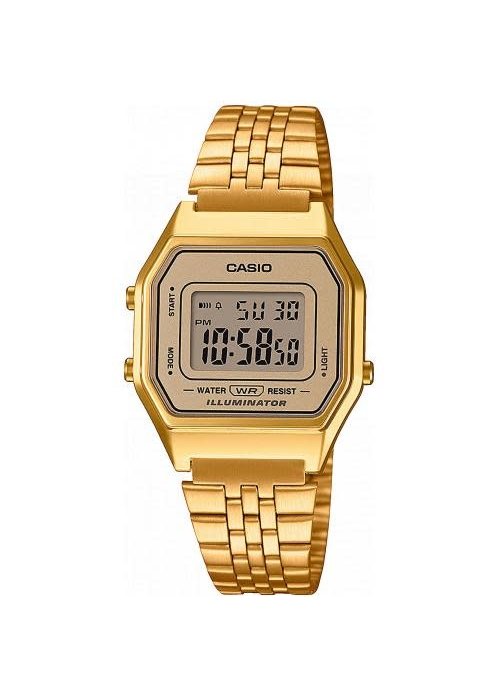 A solid watch should not be missing in the jewelry collection of both modern men and women. It not only adorns the wrist, but you also make your own fashion statement. In addition, let's not forget about functionality. In addition to the time display, in some cases there is also a light and stopwatch function. Looking specifically for a unisex watch? A number of top brands have the most beautiful unisex watches in the collection, which you can of course order via the Jewelzshop webshop!

WHY A UNISEX WATCH?

Of course you can argue about taste and style, but that of a number of renowned watch brands is rock solid. This "timeless" quality watch even transcends the question of whether the wearer should be male or female. Yes, a unisex watch adorns everyone! These brands that you will find in our webshop also prove that unisex watches have to be anything but boring:

Casio has made a huge comeback with its steel-band digital watches. Wearing such a watch in steel or gold-colored version is an absolute fashion statement. But that is not everything. Because since its foundation in 1957, Casio has been known for its multifunctionality. Stopwatch and alarm function and screen lighting are just some of the specifications that make both men and women happy. You go one step further by choosing the G-Shock line. With such a weatherproof analog chronograph watch you are ready for any situation!

With a Kyboe watch you have real Dutch reliability on your wrist. These cheerful, playful unisex watches have a stainless steel clock case that optimally protects the hour. The sturdy, rubber straps provide extra comfort. And let's be honest, we secretly all go for the ax with a watch with LED lighting ... Jewelzshop is official dealer of this unisex watch from Dutch soil.